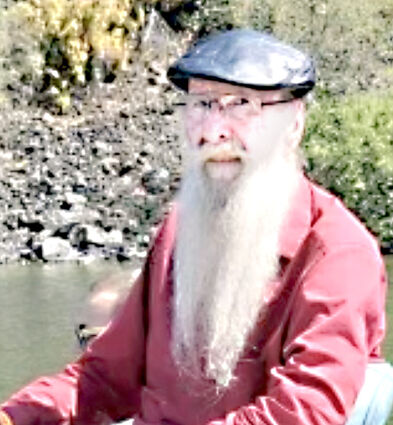 He was born Aug. 6, 1944, in Kirksville, Mo., to Eldon and Mildred Cotter Morris. Gene spent his first three years in Missouri before the family moved to Washington state and the Elberton area near Garfield, where other family members had settled. A few years, later they moved to Colfax.

Eugene attended the Martha Washington School and graduated from Colfax High School in 1963. He joined the U.S. Army and was stationed in Germany as a mechanic. During the Vietnam War, he also serve...