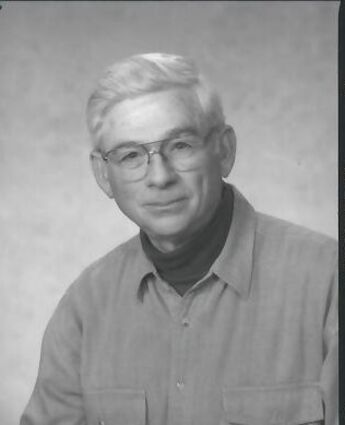 Richard Philip Sharp ended his battle with Parkinson's Disease at the age of 80 on Dec. 10, 2021, at Auburn Medical Center, Auburn, Wash. He was born on Feb. 28, 1941, in Colfax, Wash. Richard is survived by his wife Kathie Sharp, Son Aaron Sharp, Son Alan Sharp, Grandson Chandler Sharp and Granddaughter Karey Sharp.

Richard and Kathie raised their two sons in Edmonds, Wash., where he worked in the Aerospace industry. He loved remodeling homes, creating custom cabinetry and even designed and built an Insulated Concrete Home.

There was always time for family and Richard spent many evenings, afternoons and weekends attending Aaron and Alan's various musical concerts and sporting events. High priority for Richard was taking the boys salmon fishing on Puget Sound.

In 2007, Kathie and Richard moved to Port Ludlow, a resort-like community on the Peninsula. Their last move was to Trilogy, a 55+ community in Bonney Lake, WA in 2019.

Richard was a caring husband, father, son, brother, friend and neighbor and his memory will be with everyone that he touched forever.