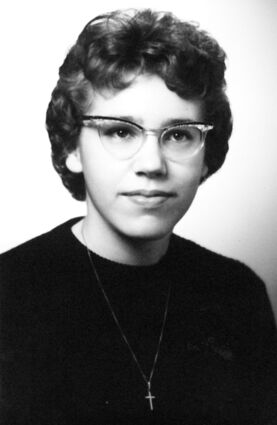 She spent her entire life in Colfax, Washington, graduating from Colfax High School in 1959. She married Donald W. Organ in 1962. Together they had a blended family with five children. She spent most of her life as a homemaker and mother, with periods working at the Rose Theater, the Montgomery Ward (a catalog store in Colfax), and at Jennings Elementary as a playground and kitchen aid.

She was preceded in death by her mother, father, husband Don , step father Emmett Jahnke, sister Judy, and brother William.

At her request there will be no service, but a family gathering to spread her ashes together with her husband's.