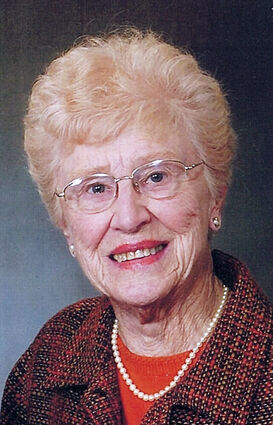 Growing up, she spent many hours with her cousins riding horses, playing baseball, and spending time at her grandparents' farm in Pine City. Veva Jean attended her first year of school in Pine City, completing school in Rosalia. During her high school years, she was active in band and chorus as well as declamation contests and sports. She graduated from Rosalia in 1946. She attended Kinman Business University, receiving a degree in accounting, and worked for GMAC until her marriage to Kenneth Hames. The couple then moved back to Rosalia, Wash., where she worked for Old National Bank until she and Ken started farming. Veva Jean was a 60-year member of the Grange, a 10-year 4-H leader in Whitman County, and an avid gardener and seamstress. 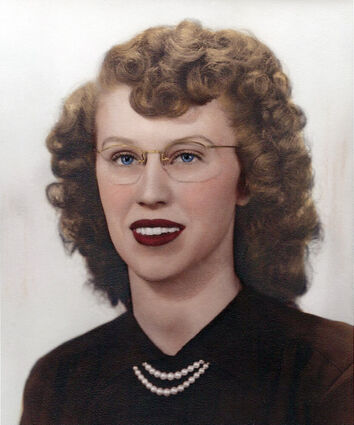 A Graveside service was held on Thursday, July 22, 2021, at 10 a.m. at the Rosalia IOOF Cemetery. Memorials may be sent to Veteran Memorial Park at First Interstate Bank in Rosalia, or a charity of your choice. Online guestbook at cheneyfuneral.com.