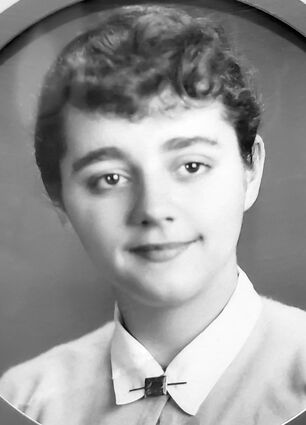 MaryAnn Elizabeth Sellers, Rosalia resident, passed away March 5, 2021, at her home in Rosalia with family by her side. She was 78. A family service will be later this summer at Lake George in New York, a favorite spot of MaryAnn's.

She was born July 24, 1942, in Troy, New York, to John and Lillian Ferraro Farkas. MaryAnn was raised in upstate New York and graduated from high school there. She married Walter Sellers in Latham, New York, on Sept. 1, 1962. They started a family fairly soon and MaryAnn enjoyed her role as homemaker and mother. The family spent many summer times at Lake George near their home where they enjoyed camping, picnics and summer fun. MaryAnn liked to bowl and attended many sporting events of her children's. They moved to Pennsylvania for several years as the kids were growing up and eventually settled in Arizona. She and Walter divorced in 1994, but remained close friends and kept in touch through the kids. MaryAnn moved to Rosalia in 2006 to be closer to family.

She is survived by her son Mark (Dawn) Sellers of Coplay, Pa .; daughters, Tina Erickson of Lincoln City, Ore., and Barb (Mark) Leighton, Rosalia; by nine grandchildren and eight great-grandchildren.

Online guest book is at http://www.bruningfuneralhome.com. Bruning Funeral Home of Colfax is caring for the family.