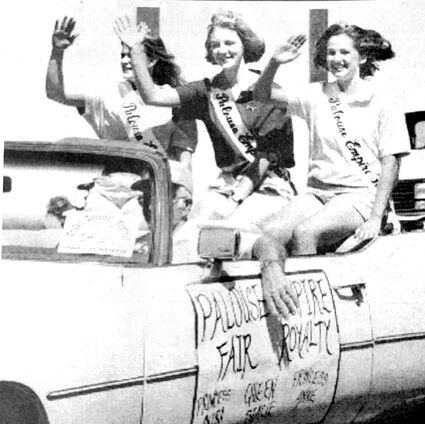 Colfax has the right to Reassess for Street Improvements

As Olympia dispatch of July 9 says: "The supreme court has handed down opinions in these cases today: The German American Savings Bank of Burlington, Iowa, respondent vs. City of Spokane, appellant. Plaintiff in this case brought action to recover the amount due on certain street grading warrants, and having obtained a general judgment thereforthe city has appealed.

The foundation for the plaintiff's right of action was the delay and negligence on the part of the...