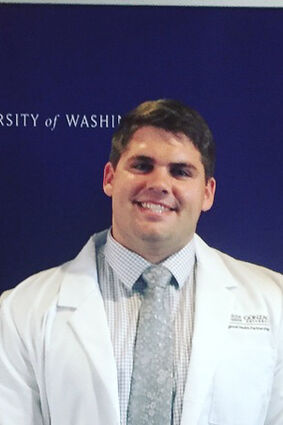 Sam Mellor, a member of the Colfax High School class of 2010, graduated from University of Washington Medical School in Seattle on May 22.

The son of Dr. Kim and Sue Mellor, Sam begins a five-year residency in orthopedic surgery later this week in Greenville, SC.

Brent Conrad, Colfax High School class of 2012, graduated from the Elson S. Floyd WSU Medical School in Spokane on May 6.

The son of Ron and Jody Conrad, Brent will begin a three-year residency in family medicine at Sacred Heart Medical Center (also in Spokan...