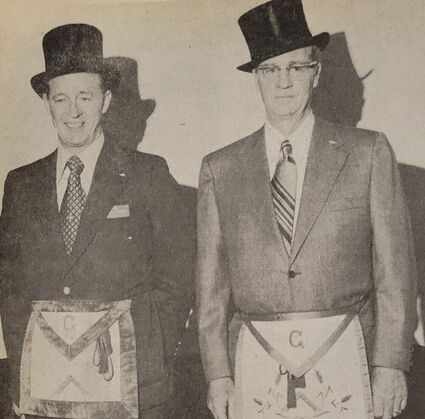 The Colfax Yukoners Are Safe in a Snug Cabin.

The scare given the many friends and relatives of the Colfax party on the Yukon by the recent report of their drowning has subsided. It is positively learned that they are safe and comfortable as long and cold Arctic winter will permit of.

In addition to the information give by THE GAZETTE last week that the party had been seen December 1st by Mr. Elmer of Gem, Idaho, Hal Cole and Dr. Luhn, who have since returned to Spokane, leaving Daw...