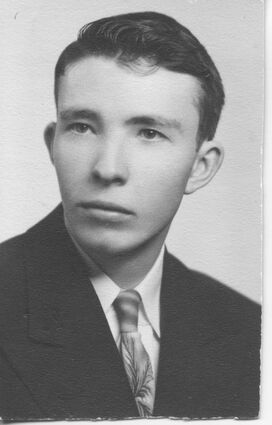 Harold was born November 24, 1935, to Henry & Ollie Kern. He attended Garfield High School graduating in 1953. His best friends were Terry McArthur and Charlie Hellinger. They were known in Garfield as the "3 Amigos" and were always together.

Charlie and Harold went to work for Boeing in 1958. Harold was so good at Engineering that Boeing offered him a top position working on Aero Dynamics for planes. Harold passed on the offer and returned to farming in Garfield, where his friend Terry introduced him to LaVina Hatley of Potlatch.

Harold was preceded in death by his wife LaVina; his sisters, June Ulrich and Joy Gunter; and is survived by his son John (Todd) and his brother Don (Lois).

No services are planned. Kramer Funeral Home of Palouse, Washington, is caring for the family.

Online condolences may be left at http://www.kramercares.com.