Parents of Nikki Overton speak on dangers of fentanyl use

Overton, a Tekoa local, was victim of a fatal overdoes in May of 2021 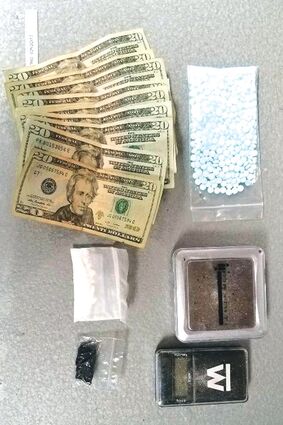 Fentanyl and trafficking items recovered by Whitman County Sheriff's in May of 2022.

TEKOA - The parents of a victim of fatal fentanyl and oxycodone overdose back in May, Nikki Overton, 22, seek to bring awareness to the fentanyl epidemic that is sweeping not only the cities, but small towns as well.

Phil and Laurie Overton want to bring to light that the crisis is real, "you think it's a safe community for your kids," Mr. Overton said, noting that his daughter was a three sport athlete, had showed hogs at the Whitman County fair since the fourth grade, and raised money for children's cancer several times.

"There's no stereotypical addict," he said, noting that people think...