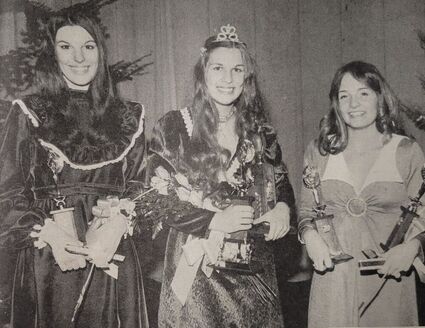 A short time since the sheriff levied upon some wheat belonging to a farmer in the St. John country. The wheat was sold under the attachment and paid for. Several days later C. J. Hendryx appeared upon the scene, claimed wages due from the farmer and is said to have taken forcible possession of the wheat which had been sold for the collection of his account. The new owner remonstrated against him loading it up. When remonstrance failed he involved the law and procured a warrant. W...