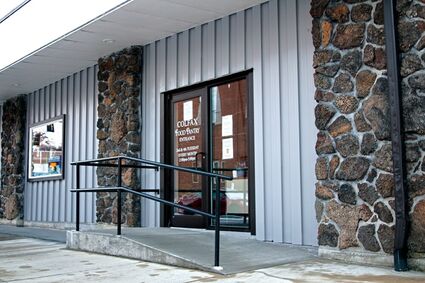 The Colfax Food Pantry is one of many in Whitman County facing potential shortages.

COLFAX – Second Harvest has suspended distribution for the months of December and January to Whitman County, having given notice to the Washington State Department of Agriculture.

"We serve 26 counties in Central Eastern Washington and North Idaho, and we have suspended distribution to many of our partners," Community Partnerships Director of Second Harvest, Eric Williams said. "We have to suspend December and January distributions because we do not have enough food to give out."

Due to this food shortage Second Harvest will not be delivering food to Whitman County's rural food pantries,...