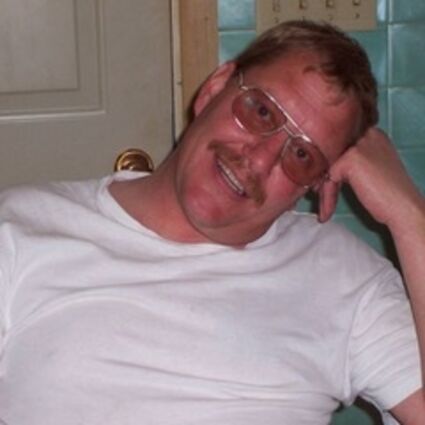 Kenneth Arnold of Pullman died at Sacred Heart Medical Center on November 18, 2022 of complications from a fall. He was 63 years old.

Ken was born on September 10, 1959 in Denver, Colorado. In 1972 he arrived in Pullman with his family and except for a few years he was a life-long resident of the Palouse. Ken graduated from Pullman High School in 1977 and attended Spokane Community College where he earned his an Associate in Applied Science. Auto mechanics was his profession and he was an excellent mechanic until his medically necessitated retirement in 2011.

Ken married Lori Bryant in 1980. They were later divorced. They had two children, Elisha Heather Lane of Seattle and Brandon Kenneth Arnold of Moscow.

Although his health limited his activities in recent years, Ken enjoyed gardening, hunting, fishing, golf, trap shooting and spending time in the outdoors. He was a fan of the Seahawks and Mariners. He loved spending time with friends and always had a ready smile for everyone.

Ken was preceded in death by his mother Joyce, his father Gordon, and his long-time companion Patt Severson. He is survived by his daughter Elisha, his son Brandon, sisters Debbie Andersen of Kingston, WA and Patricia Arnold of Thornton, WA as well as various nieces and nephews.

Ken was one of the good guys and he will be deeply missed by those who knew him. Ken will be cremated with a private family ceremony planned for a later date. There will be a celebration of his life on Saturday, January 7th at 1:00pm at Zeppoz in Pullman. Please bring your memories of Ken to share as we say our final goodbyes.