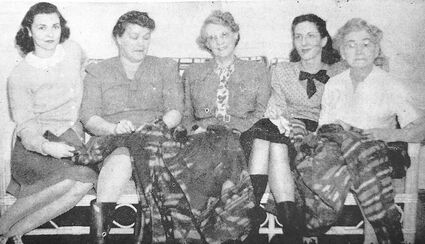 Roaming the Country Through the Rain and Snow

An apparently demented woman appeared at the Northern Pacific section house at Garfield at daylight Sunday morning, bedraggled, wet and cold from the stormy night. See could give no account of herself and her actions were such that J. Kidwell, the special deputy sheriff at Garfield, was sent for. The officer took her in charge and wired the sheriff's office for instructions. The recent escape of a female inmate of the Medical Lake asylum...