Wagner leading in bid to continue as Adams County sheriff 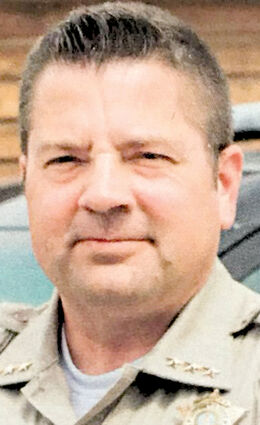 RITZVILLE - It's looking like there won't be a new sheriff in Adams County, at least not in the near future.

At the end of the first day of counting in the Nov. 8 general election, incumbent Dale J. Wagner of Othello was leading challenger Matthew Carlson of Ritzville.

"I'm happy with the results, thus far," Wagner said. "I just want to get back to the business of the Sheriff's Office."

On election night, Carlson was working a shift for the Ritzville Police Department and declined to comment, citing election laws and supervisory guidelines.

Despite these early returns, the election is far from over.

Approximately 7,823 ballots were mailed to Adams County voters, and 800 ballots have yet to be counted. Voter turnout was 26.08%.

Because of the Veterans Day holiday on Friday, the final count is not expected until next Monday at the earliest.

Additional counts of late-arriving ballots are planned over the next couple of weeks prior to certification of results on Nov. 29.