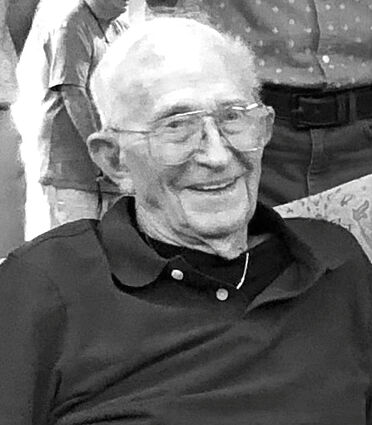 Vernelle Evans Stephens was born June 17th 1928 in San Bernadino, California to Eugene H. and Edna (Stub) Evans Stephens. The family later returned to Ewan where Eugene passed away ten years later in 1938, leaving Edna to manage the farm with their five children. Vernelle was only nine years old.

Vernelle attended school in Ewan, St. John and for a time, attended Eastern Washington College in Cheney. On December 31st 1948 he married Jacqueline Starkey of Pine City. His earliest job was working on the Milwaukee Rail Road on the “section” out of Pine City and later as a Rail Road Fireman...