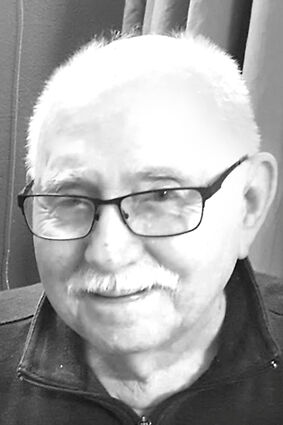 Mr. Anderson farmed in the Garfield – Palouse area from 1948 to 1972. He later became school maintenance man working for the Gar Pal school district for 15 years when he retired.