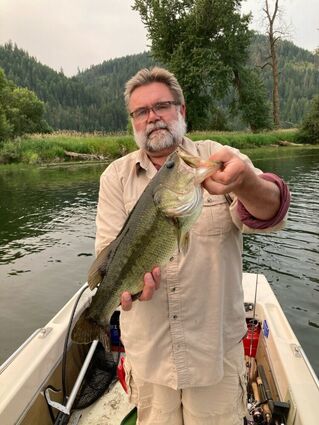 He graduated from University High School in 1974 and went on to receive a water resources degree from Spokane Community College in 1976. He worked throughout the northwest and Alaska as a core driller for 15 years.

While assessing mining claims in northern Nevada, he met a schoolmarm named Val. They were married a year later. Together, they bought and renovated a house with acreage south of Spokane. They lived there together and raised their family for 38 y...