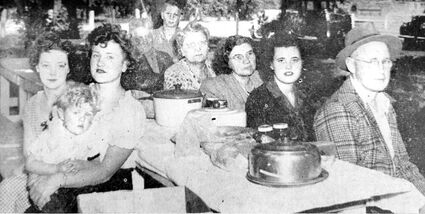 Believes that People are Anxious to Kill Him

Thursday afternoon Deputy Nessley left for Medical Lake in charge of Henry Johnson, who had been ordered commited to the insane asylum. Johnson has been a resident of Colfax for several years. He had been an employe of the Tennessee restaurant for about two years, and until two months ago. For some time he had been acting queerly, and his friends then believed him to be insane. About the last of April he left the Tennessee and went to Glenwood, later going to Spoka...