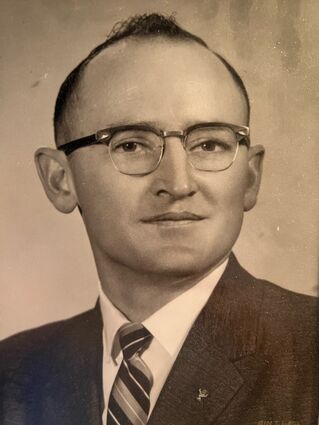 Robert Dale Zorb, born January 15, 1930, departed peacefully to his eternal home on June 22, 2022. His illness was sudden and for the three weeks prior to his passing he had been in and out of the hospital, emergency room, and two different nursing homes. He was surrounded by family during his last days.

Robert and wife of 64 years, Elieen graduated from St. John High School in 1949 and were married September 3, 1950. At the time they eloped, they didn't even own a car! Robert went to one year of college at Eastern Washington and quickly discovered that he was not meant for higher education...