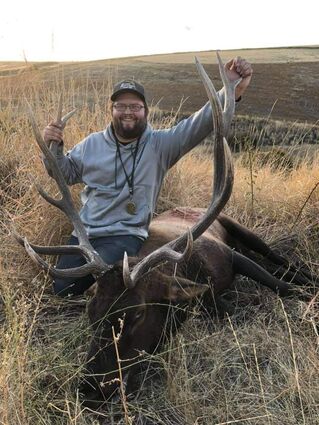 Eric grew up in Steptoe and attended school there and Colfax graduating from Colfax in 2005.

Eric enjoyed hunting, fishing, the outdoors, and his beloved dog and best friend Sunny. Eric was a very soft and kind soul that would do anything that he could to help his family or friends.

Eric is survived by his parents Juli Thompson of Clarkston, Washington and Jim Thompson of Steptoe, Washington. His sister Katie Curtis (Lucas) and his nephew Cole...