By Drew Lawson
The Record-Times

Machtolf booked in Lincoln County Jail, had BAC as high as 0.284, records state 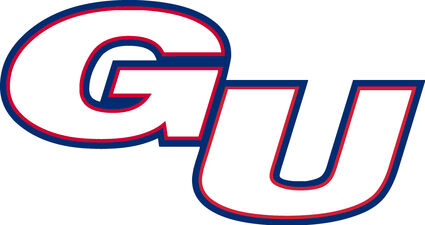 Machtolf, who just completed his 19th season at the helm of the Bulldogs' diamond squad, had a blood-alcohol level as high as 0.284 at the time of booking according to tests administered at Lincoln County Jail, arresting officer Melissa Foust's arrest report stated.

The longtime coach was b...