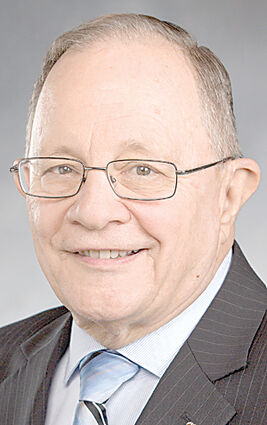 Senate Bill 5710, which received a hearing in the committee Jan. 24, is aimed at reducing contamination in the state toxicology laboratory.

An investigation revealed that between October 2018 and June 2019, at least eight cases of cross-contamination were found to have taken place at the state toxicology lab in Seattle.

"For 12 years, I served as a Spokane County District Court judge, and during that time I presided over many DUI cases, where techn...