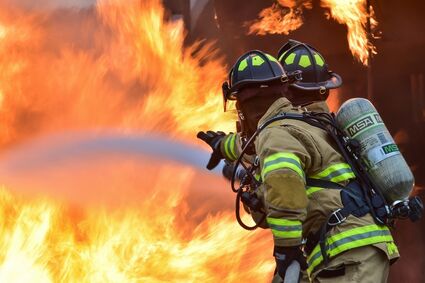 PULLMAN - A Pullman townhouse was destroyed by a fire on Oct. 21.

A battery charger used to charge large lithium batteries in a garage started the fire at 1232 Lost Trail Drive, according to Pullman Fire Marshal Chris Wehrung.

Investigators pinpointed the start and suspect the quality of the Chinese-made batteries contributed to the ignition.

"The residents lost the townhouse and its contents, along with two vehicles and a motorcycle that was in the garage," said Wehrung.

No injuries were reported.

Neighbors were allowed to return to their homes after the residences were inspected by the ci...