By Rod Larse
The Ritzville Journal 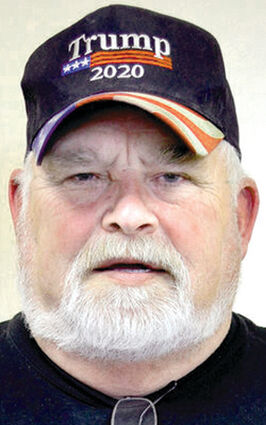 RITZVILLE - A political activist was arrested in connection with an assault on state Sen. Mark Schoesler.

Glen R. Stockwell, 71, of Ritzville, a former candidate for various elected offices, was arrested Oct. 11 and was booked into the Adams County Jail for assault in the fourth degree, harassment,and disorderly conduct, records show.

The 64-year-old Schoesler, R-Ritzville, was assaulted in the city, officials said.

Stockwell used his pickup to block the 400 block of North Division Street at around 8:15 a.m. as Schoesler was approaching, driving a semi, according to police.