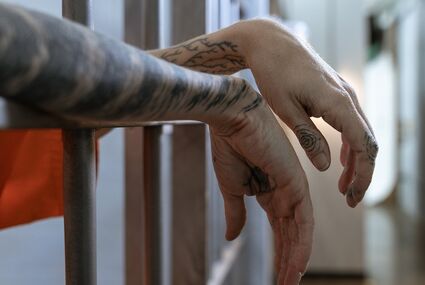 PULLMAN - James S. Olson was reportedly found hiding under a blanket and pillows after attacking an ex-girlfriend a second time. In her Pullman apartment

Olson, 31, of Albion, was charged on Aug. 30 in Whitman County Superior Court with burglary in the first degree – domestic violence, violating a no-contact court order, and obstructing a law enforcement officer.

Olson is accused of attacking his 35-year-old ex-girlfriend twice in her Pullman apartment on Aug. 24 and Aug. 27.

For the earlier attack, he could be facing additional charges of burglary in the first degree – domestic viole...