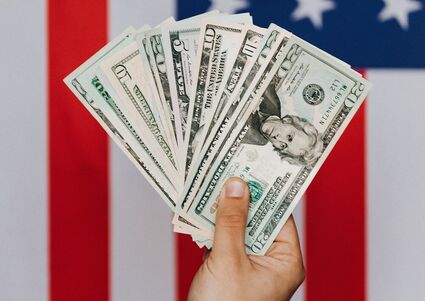 COLFAX - Colfax received $27,000 in a state grant to cover half of the training of new police officer Tyler Paris.

"We've had past chiefs that have failed to go get that money," said Mayor Pro-Tem Jim Kackman.