They met through friends using the Bumble dating app 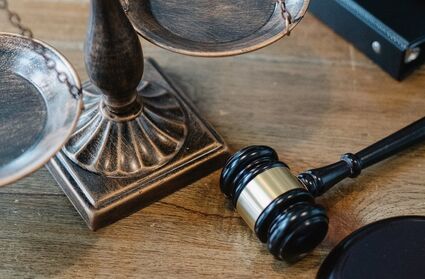 He enters a plea during his pending arraignment on May 21.

Gladden met the student through a friend. The male friend met a woman through the dating app Bumble.

Gladden’s friend and the victim’s friend agreed to meet at Reany Park and each bring another person....