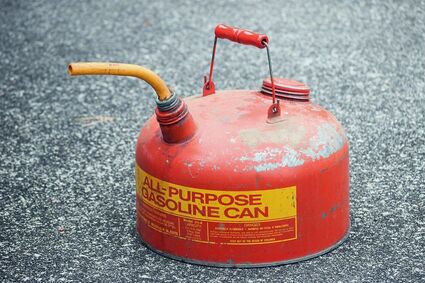 TEKOA – A couple from Idaho failed to find gas in a lawnmower trailer in Tekoa on May 11, instead, they found themselves a stay in jail.

Danielee K. Zurcher, 20, of Plummer, of Idaho, and Misty D. Perkins, 33, of Athol, Idaho, were arrested by the Whitman County Sheriff's Office, according to Undersheriff Chris Chapman.

Perkins is charged with attempted theft in the third degree and vehicle prowling in the sec...