Anyone can vote for People's Choice Award until Dec. 19 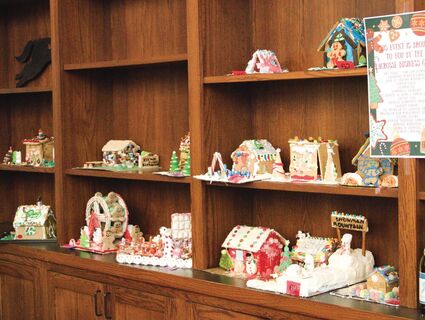 Over a dozen houses are on display at Carter Foods. Displays are organized via age groups.

Winners will be announced next Tuesday, Dec. 20, and everyone has the chance to vote by Monday, Dec. 19.

Store owner Jody Carter, stated that there are different age groups that can be voted on. There are four in the two to five year old category, nine participating in the six to nine age group, three in the ten to thirteen age group, an...