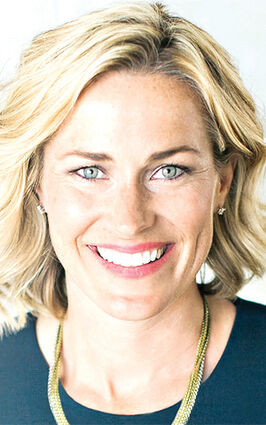 In fact, she had the lead in 27 of the state's 39 counties in the Tuesday, Nov. 8, general election. Yet, she was still losing to career politician Patty Murray, D-Shoreline.

Smiley was unable to be reached for comment prior to press time.

Late-arriving ballots will continue to be counted...