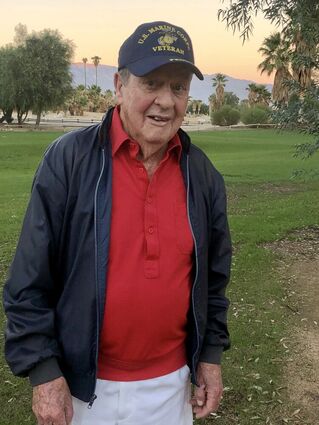 He was born November 7, 1936, in San Francisco, California to the late James J. and Violet Miller.

Shortly after high school, he joined the U.S. Navy. Upon returning home, he became a cattle rancher and wheat farmer along with his brother Jim Miller.

Charles is preceded in death by his parents and his wonderful grandparents Charles and Monte Miller.

A Memorial service will be held on Saturday, October 22nd at 2:00 p.m. at Pine City Cemetery, Pine City, WA.