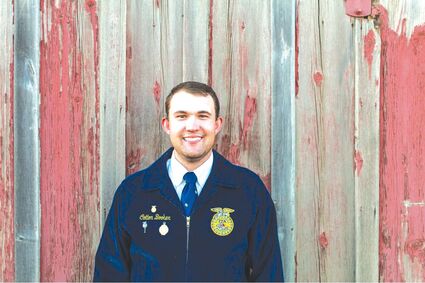 The National FFA American Start Award represents the best of the best among thousands of American FFA Degree recipients. The award recognizes members who developed skills in agriculture through the completion of a supervised agricultural experience project (SAE).

"There's only been very few people who have gotten the honor in the state of washington," said FFA advisor Michael Heitstuman.

An SAE allows members to learn through hands-on experiences. Recipients of the award in the...