No poultry at Palouse Empire Fair 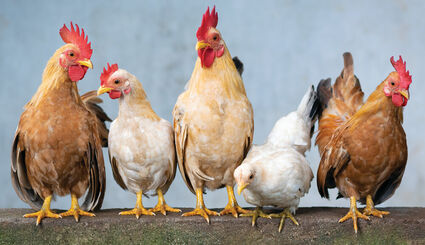 An outbreak of bird flu nationwide has caused authorities to disallow poultry exhibits at the Palouse Empire Fair this year.

COLFAX – The Palouse Empire Fair will be suspending the exhibiting of poultry at this year's Fair, due to the ongoing outbreak of Highly Pathogenic Avian Influence (HPAI) being detected in both domestic and wild birds.

The Washington Department of Agriculture (WSDA) confirmed the presence of avian influenza in May of 2022. The Washington State Veterinarian is recommending suspending all poultry exhibitions, fairs, shows, and sales.

Avian influenza is also known as bird flu. It is a disease caused by infection with avian influenza. Type A viruses that occur naturally among wild birds worl...