A speeder ride through time 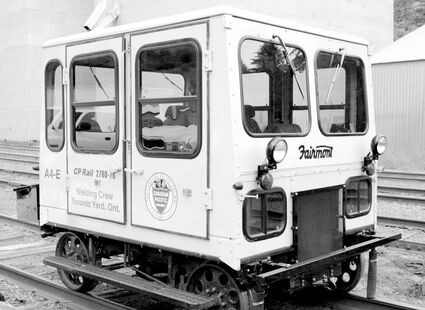 An "A Car" is ready for the cross-Whitman County journey that took place Saturday.

On Saturday the 18th, I set out from my Main Street apartment in Colfax at 7 a.m. to the train depot for a speeder I would be riding to Hooper.

I grew up in Lamont. As a kid, I would play around the old abandoned railroad tracks outside town. So, I've always held a fascination with the railroad.

I reminisced as I walked, thinking about what it was like in college to ride the train to Chicago from the small railroad town my college was located in. I often miss the whistle of the train.

As I approached the Colfax Depot, I saw the Pacific Rail Car Operators leader Roger Farrell, who directed...