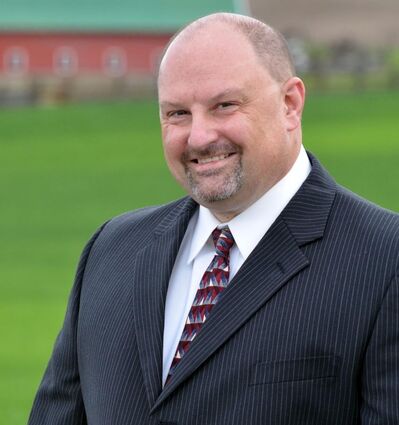 John-Mark Mahnkey of Pullman filed early last week for the Commissioner District No. 3 seat. Incumbent Largent filed to run 42 minutes before the Friday, May 20, deadline.

Election officials said 45 open offices are on the Aug. 2 primary election ballot in Whitman County, with the Top 2 candidates in each race advancing to the Nov. 1 general election..

There are 73 candidates running, but the most important local contested race is for commissioner.