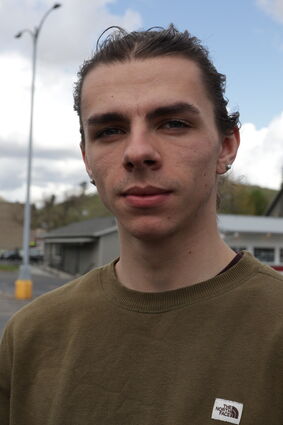 COLFAX - The Whitman County Gazette has a new reporter and office specialist.

Teresa Simpson, 30, of Colfax, started working as a reporter April 25.

Kenzie Ries, 24, of Pullman, took over the business office April 26.

And Elijah Cleary, 21, of Spokane, began his first day in advertising sales May 2.

"It's nice to have energetic, customer service-oriented staffers stepping into key roles at The Gazette," Publisher and Co-Owner Roger Harnack said.

Simpson was born in Colfax and raised in Lamont.

She graduated Sprague High School in 2011, and got her bachelors of arts d...