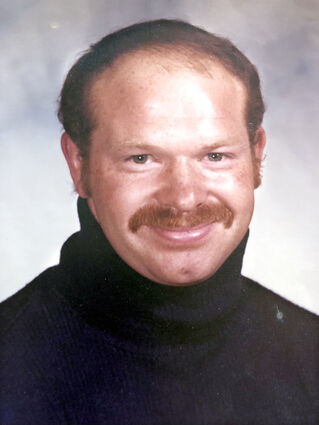 He is survived by siblings, Nick Wride, Robin Smick and Jane Kolar.

Rick served the Boy Scouts of America as an executive in Washington state, California and Alaska, where he played a major role in recruiting and training parent volunteers and scouts. He also raised funds for the organization.

He volunteered at the Washington State Guard, Second Infantry Brigade VSG of Spokane Wash. He also was a lieutenant colonel in the Alaska State Defense...