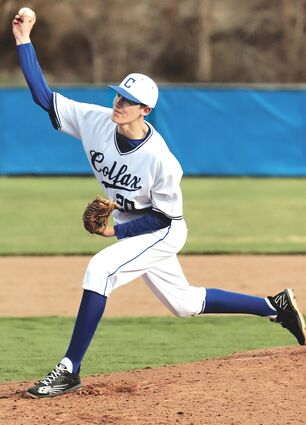 COLFAX - The Colfax boys baseball team remains atop the Northeast 2B league standings after knocking off league rival, Liberty on Tuesday night, April 19.

Individual statistics were not available prior to press time.

The win kept the Bulldogs tied with Northwest Christian (4-1; 5-2 overall) atop the league.

Meanwhile, the Lancers from Spangle are tied for sixth-place in the league with the Davenport Gorillas.

Tuesday night's win comes after a battle of the Bulldogs in Kettle Falls on Saturday, April 16.