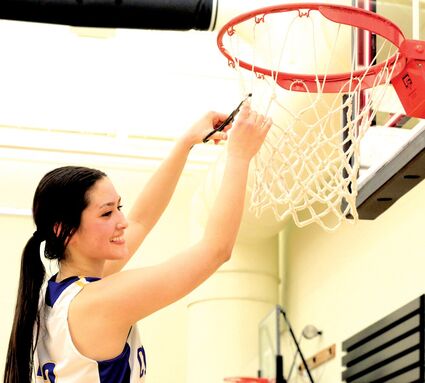 Teammate Damian Demler was selected to the All-League Second Team for boys basketball.

The league's boys basketball coach of the year is Jared Hodl of Liberty (Spangle).

Asher Cai was named the NE2B girls Most Valuable Player.

Teammates Brynn McGaughy was selected to the All-League First Team and Jaisha Gibb was na...