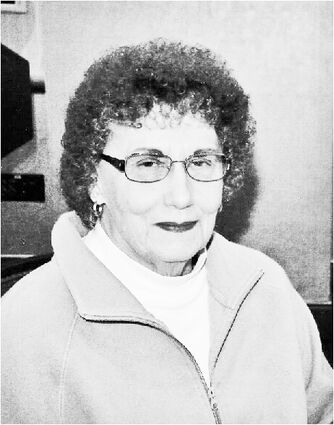 Sherrill Diane Kelly was born in Spokane, Wash., October 11, 1937, to parents Francis and Verda Kelly of Lamont, Wash. During her childhood years in Lamont, the family endured a fire and years later a flood causing them to move from each of those homes. She attended all 12 years of school in Lamont, graduating in 1955. After a year at EWSC (EWU) she married her high school sweetheart, Don Nelson, in 1956.

Sherrill and Don lived in Ephrata, Rosalia, Othello, and Odessa where Don taught school and coached basketball. Following the death of her father in 1971 they moved to the family farm at Lamont and farmed for the next 40 years. Sherrill was a busy farm wife as she was Don's "right-hand woman" helping with all sorts of farm chores and errands. She also raised four children while following their activities in Lamont, St. John and Sprague. She enjoyed the basketball camaraderie where she was a loyal fan to her children, grandchildren and local athletes. Sherrill enjoyed attending the many athletic events throughout Eastern Washington, especially the annual trips to the State "B" Basketball Tournaments in Spokane. She also enjoyed gatherings with friends and family at their cabin at Williams Lake where boat rides, water skiing, playing cards and good food were all part of the agenda. One of her favorite places to shop was Costco.

Sherrill was a very active member of the Lamont community and she looked forward to visiting with friends and neighbors at community events. After Don's death in 2014 she moved to Good Samaritan Retirement Homes in Spokane Valley and then to Guardian Angel Homes in Liberty Lake in March 2021, where she passed away on February 4, 2022, at the age of 84. 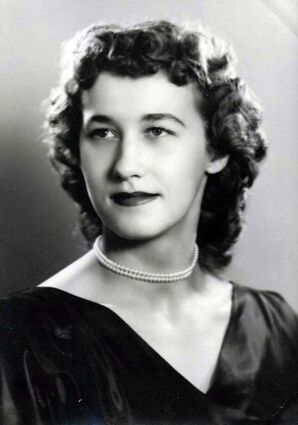 Sherrill was a wonderful mother and grandmother. She was very kind hearted and put the happiness of others before her own. We all benefited from her kindness and generosity throughout the many years we had with her. It was a gift to have her in our lives.Words cannot describe how much she will be missed.

A private family memorial will be held at Spokane-Cheney Memorial Gardens.

Cheney Funeral Chapel is in charge of arrangements. Online guestbook at http://www.cheneyfuneral.com/obituaries/.