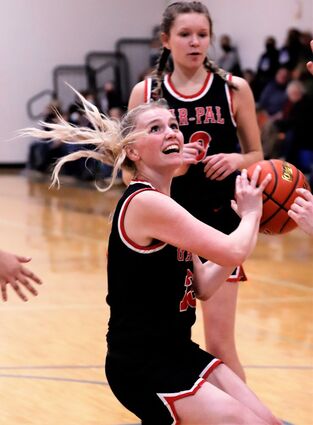 The win propels the No. 1 seeded Colfax girls into the semifinal game against No. 5 Reardan.