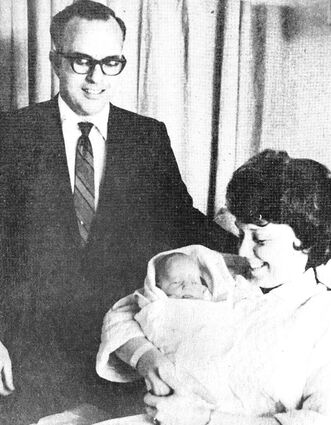 The local grain market for 1896, closed on Thursday Dec. 31, with top-notch prices for wheat, oats and barley since the fall of 1892. Quotations were 70 cents per bushel for wheat, $1.10 a hundred for oats and $1 a hundred for barley. Mr. A Kuhn estimated that the aggregate of grain held in the county on January 1, 1897, was the smallest that has been held in Whitman country in many years. He estimates the amount of marketable grain now held at b...