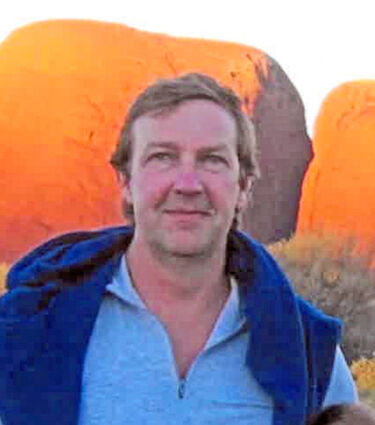 Bruce was born in Colfax, Wash., to Dr. William Tempel and Gertrude Frost Tempel. He graduated from Colfax High School in 1974. He was married to Susan O'Hara from 1983 to 1991 and Sarah Shannon from 1993 to 2007. Bruce had one child, Flora Shannon Tempel, born in 1995, who was the light of his life. Flora and Sarah supported Bruce as Alzheimer's changed his life.

Bruce attended Pacific Lutheran University, where he became fascinated by how genetic variation shapes the biological world. After earning his Ph.D. at Princeton studying the behavioral genetics of learning in fruit flies, Bruce completed a short post-doctorate at George Washington University, and then moved to the laboratory of Lily and Yuh Nung Jan at UCSF. There he played a major role in cloning the first potassium channel gene (Shaker) and studied several additional potassium channels. In 1988, Bruce joined the Departments of Medicine and Pharmacology at the University of Washington and set up a lab at the Seattle VA Medical Center, where he studied the genetics, physiology, and functions of mammalian potassium channels. In 1995, he moved to UW Medical Center as Associate Professor of Otolaryngology – Head & Neck Surgery and Pharmacology, and was promoted to Professor in 2001. In 2011, Bruce became Director of Research for the Department of Otolaryngology – Head & Neck Surgery, a position he continued in until his retirement in 2017.

Bruce developed an outstanding, well-funded, highly collaborative, and internationally respected research program integrating genetics and physiology at the cellular level with complex behavior, mostly focusing on how the brain decodes acoustic information to localize sound. He collaborated with scientists around the world and was a beloved mentor to 15 Ph.D. students and 18 postdoctoral fellows during his career.

Bruce's family is hosting a celebration of his life in Seattle on November 12th or 13th. Please RSVP by November 5th. To RSVP, and for more information, visit https://bltempelmemorial.carrd.co. Donations may be made in Bruce's memory to an organization of your choice.

Arrangements are in the care of Dokken-Nelson Funeral Service. http://www.dokkennelson.com