One man dies in collisions on SR 195 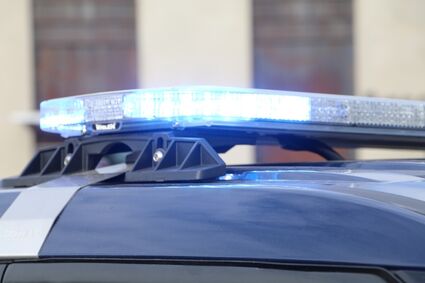 UNIONTOWN - A Clarkston man died in a set of collisions involving four vehicles on State Route 195, south of Uniontown, on Thursday afternoon.

John D. Anthony, 58, of Clarkston, died when his grey 2018 Ford F-350 pickup was struck by a semi-truck, according to the Washington State Patrol.

A 2021 Kenworth semi-truck and trailer were heading north, driven by Blaise O. Cordero, 61, of Moses Lake. It drifted into the oncoming lane and sideswiped a white 2006 Honda Ridgeline, driven by Salvadore Lopez, 49, of Clarkston, who was going the opposite direction.

The southbound Honda drifted into the northbound lane and collided with a white 2018 Ram 1500 pickup driven by Justin Orr, 27, of Spokane Valley.

The semi-truck continued driving the wrong way in the southbound lane and collided with Anthony's pickup.

The cause of the collisions is under investigation and the state patrol reports charges against Cordero are pending its conclusion.

SR 195 was closed for several hours and a detour was created.