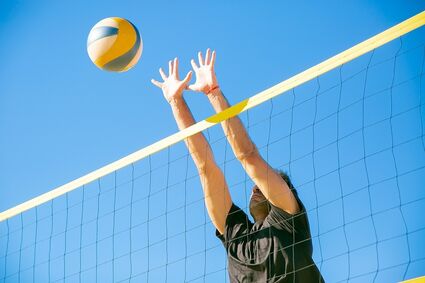 "(It was an) evenly matched contest," said Vikings Coach Brad Rader. "It was senior night for our girls and they played hard."

Garfield-Palouse's Denni Feely had a great night. She had 16 digs, 2 blocks, sand 22 assists.