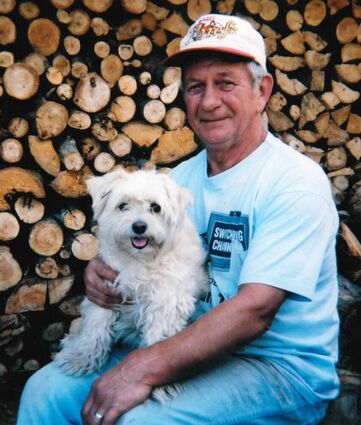 Robert "Bob" Dale Tuttle, long time Steptoe area resident, passed away October 21, 2021, at the Whitman Hospital in Colfax. He was 82. A private family service was held at the Greenwood Cemetery in Palouse.

Bob was born April 11, 1939, in Toppenish, Washington, to Leon and Anna Schroeder Tuttle. His family moved a bit while he was growing up and Bob attended schools in Washington, Oregon, and Idaho before graduating from Palouse High School in 1957.

He enlisted in the U.S. Army and spent one year in Korea before seeing service in Vietnam as a crew chief working on the Huey helicopters. Bob served from 1962 until his honorable discharge in 1967. He returned to this area and operated the Corner Chevron gas station that was attached to the Korner Koffee Kup restaurant operated by his grandparents. Later Bob worked for St. John Hardware as a diesel mechanic and then for many years at Jones Truck & Implement in Colfax. Even after retirement in 2003; longtime friends and customers would seek him out to help work on their equipment.

He lived in Steptoe for most of his life and was a member of the volunteer fire department there. He loved gathering firewood and all that went along with it, such as the cutting, stacking, and sorting. He also liked to go hunting. Bob married Denice Green in Southern Idaho on October 25, 2002. They enjoyed traveling or taking drives together. He also liked to work in his yard and shop quite a bit. For the last several years Bob's health hasn't been all that great and Denice was a good caregiver and companion for him. 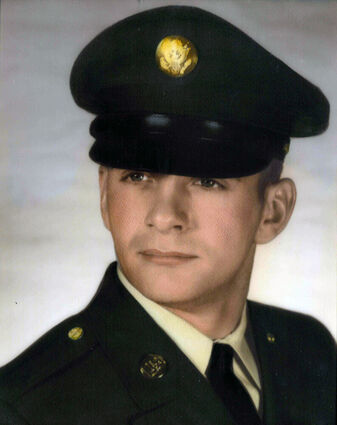 He is survived by his wife Denice; his children, Christy Tuttle of Spokane Valley, Renee Tuttle of Charleston, West Virginia, and Christopher Tuttle of Woodstock, Georgia; four grandchildren, Nathaniel, Caleb, and Luke Tuttle, and Jessica Kosobucki; and by two great-grandchildren, Blake and Bentley; as well as his step-children, Adrienne Kojac, Valarie Gill and John Jay Henry and their families.

Bob was preceded in death by his sisters Betty and Ileene, his brother Leon, and his parents. The family suggests memorial gifts be made to the Steptoe Volunteer Fire Department or to the Disabled American Veterans. On-line guest book is at http://www.bruningfuneralhome.com