Vikings roar back after pause 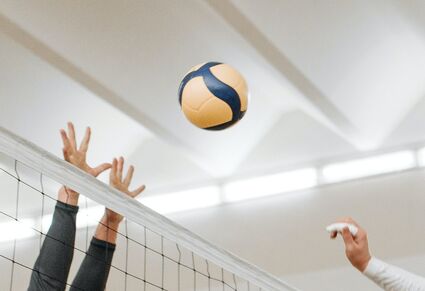 GARFIELD - The Garfield-Palouse Vikings returned from a two-week pause of school and sports to beat Tekoa-Rosalia volleyball on Oct. 5.

"We served extremely wee with 15 aces," said Rader. "(It was the) first game back after two weeks so communication was really good."