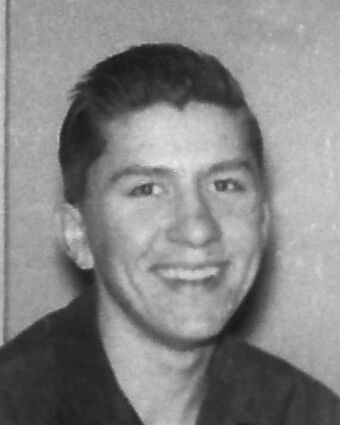 Harry was born in Pasco, WA, on February 8, 1937, to Harry and Marian Shillam. He was a lifelong resident of Washington. He grew up in Oakesdale, WA, and married Bonnie Henderson in 1954. They had three children together, but were divorced around 1961. He later married Joyce McNearney in 1962, and had one more child. They lived in Metaline, Ione, and Marcus before moving to Woodinville. Harry and Joyce came back "home" to Colville in 1989 where they spent the rest of their days. 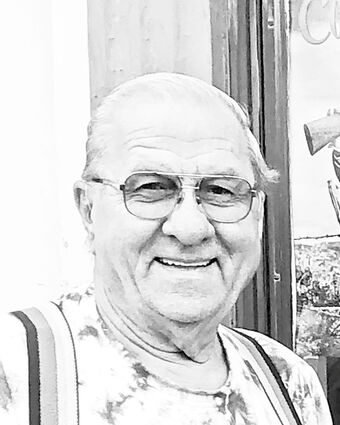 He enjoyed bowling, watching sports, driving tractor, cars, farming, and going to garage sales. He retired from Puget Sound Truck Lines with over a million safe miles to his credit.

There will be a memorial service for Harry on October 23, 2021, at 11:00 AM, at the Fort Colville Grange, 156 Highway 20 E Colville, WA. There will be a potluck meal directly following at the grange. Please come help us celebrate his life!