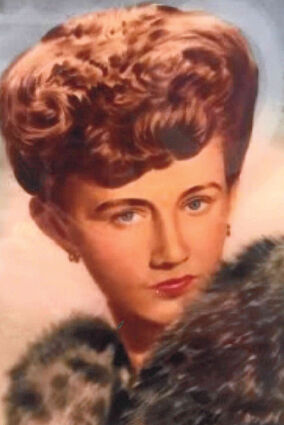 Connie was raised in Colfax, Washington. She graduated from Colfax High School where she was a High School Majorette and was the Literary Editor for COLD Facts. These two passions endeavored her to pursue her careers; Connie is a published author of "Baton Twirling – The Fundamentals of Art & Skill" and "Tap Dancing – Techniques, Routines, and Terminology", she was additionally a respected dance instructor.

She performed with notable groups such as the New York Rocketts, the June Taylor Dancers, and the USO. Connie owned her own studios and was contracted with the U.S. Government while in England and Japan. Connie had the opportunity to travel internationally. While in England she did an exchange program with the Royal Academy Ballet. In Japan she introduced Baton Twirling to the Japanese people. She travelled through the country with her group of American and Japanese performers, which included a performance at the famous Funabashi Civil Cultural Hall which was filmed by CBS.

Connie returned to Colfax in the autumn years, where she enjoyed being close to her siblings, family, and friends. She is survived by Tyrone Atwater (Gloria), Pamela Atwater Propst (Rod), Shyrle Atwater McMullen (Jim), Vern Atwater (Susan Flint-Schmidt), and 13 grandchildren.